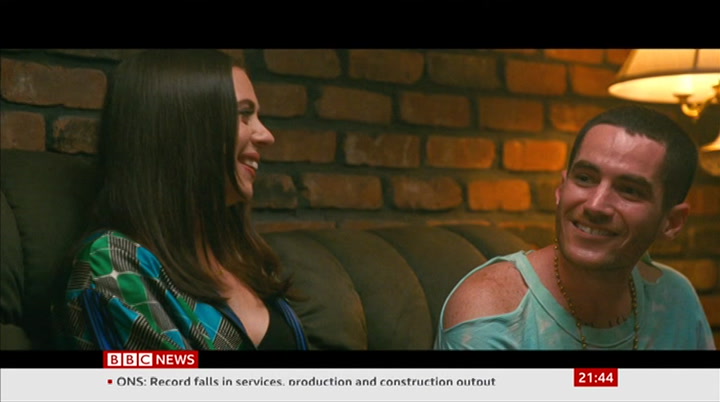 from steve buscemi as the fire house stalwart who teaches us some home truths, and davidson retains the damaged anarchic charm which has served him so well on saturday night live. when i my going to get my break? like... at two and a quarter hours, the king of staten island is half an hour longer than it needs to be, but it still manages to touch a nerve. it's available in digital platforms now. black gi. is it fair to serve more than the white americans that sent you here? nothing is more confused than to be ordered into a war to die without the faintest idea of what's going on. # the time has come today... last year spike lee won his first competitive oscar as co—writer of blachklansmen, the stranger than fiction tale of an african—american american cop infiltrating the ku klux klan in the early ‘70s. for his new movie da 5 bloods, which boasts an all—star cast including delroy lindo, clarke peters and chadwick boseman,
9:46 pm 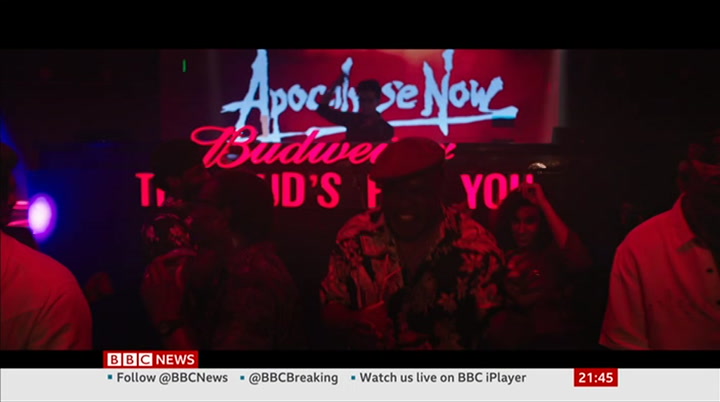 lee follows four ageing vietnam vets who return to the country just like in ‘68. 
9:47 pm 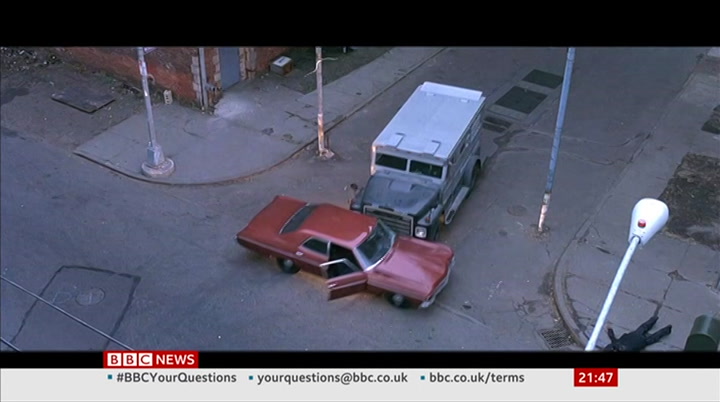 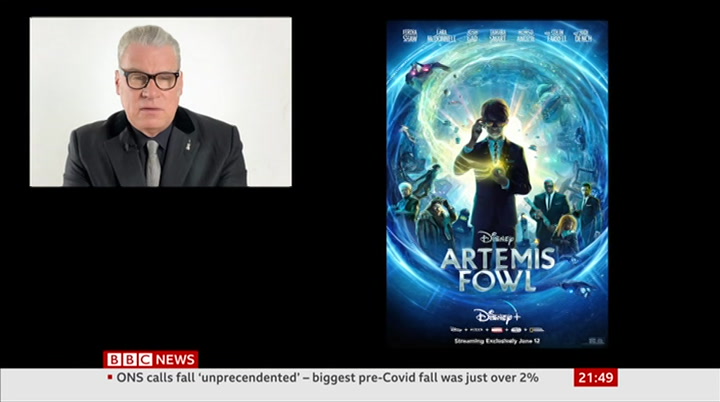 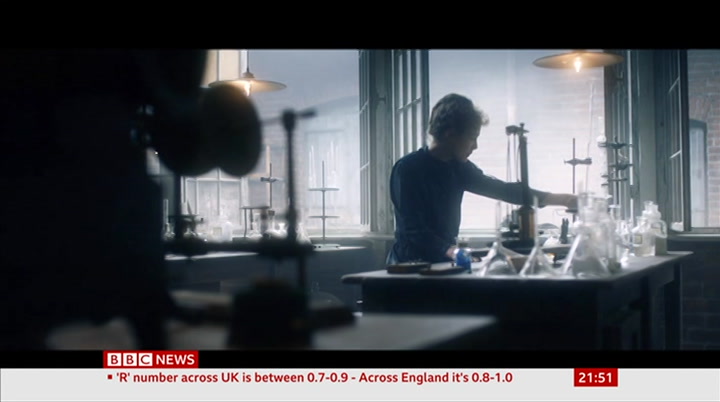 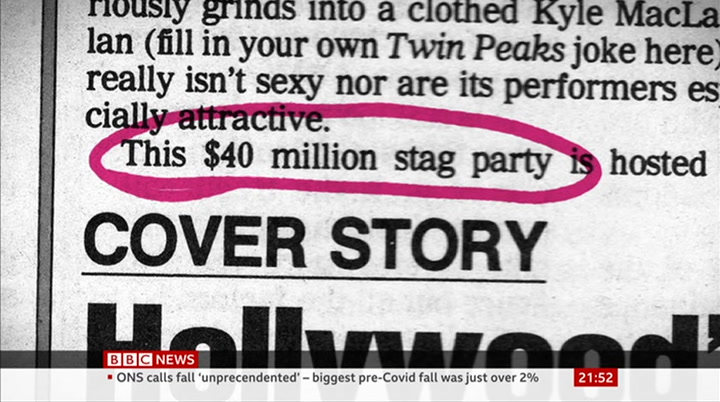 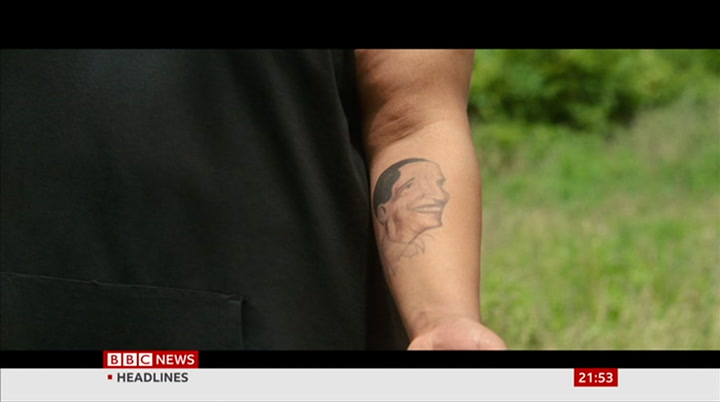 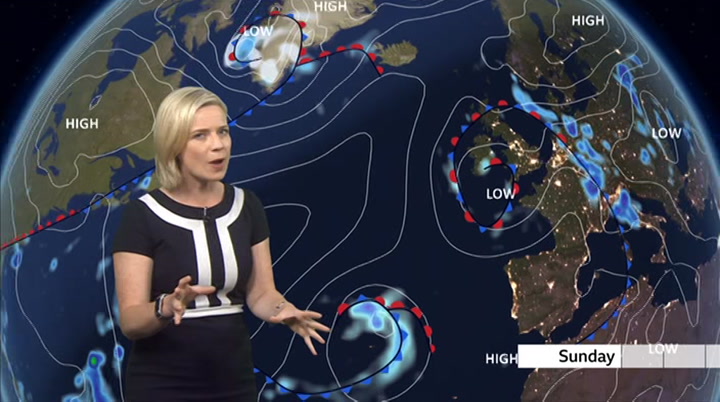 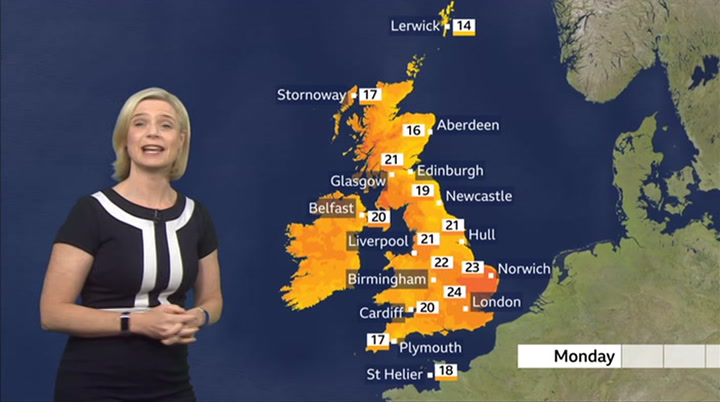 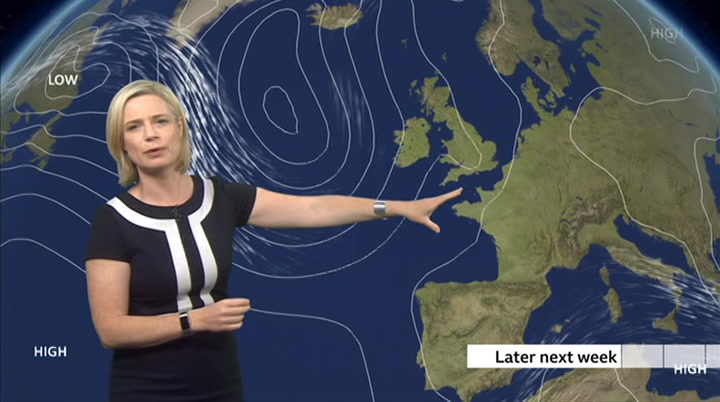 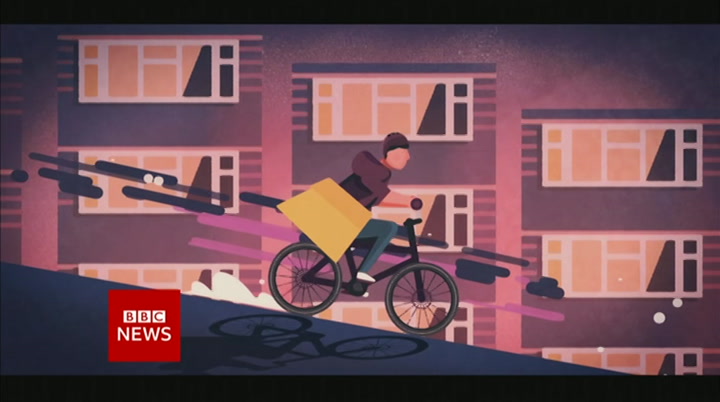 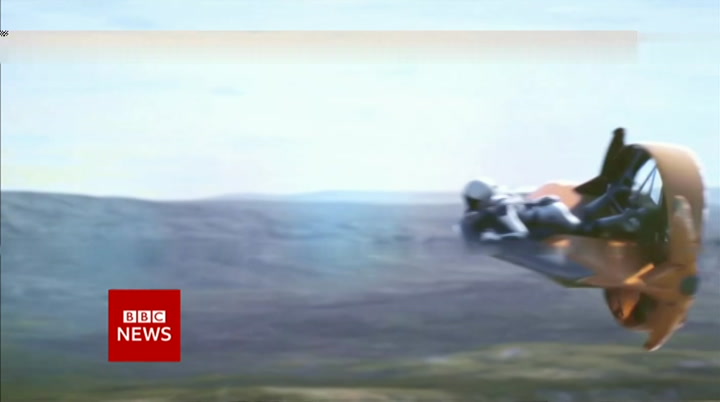 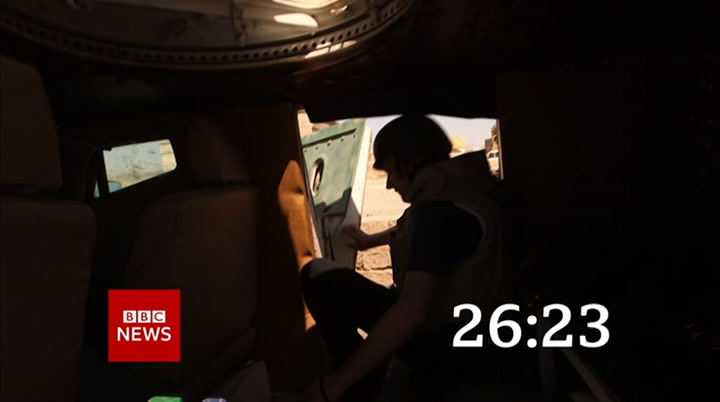 Mark Kermode gives his unique take on the best and worst of the week's film and DVD releases.

This material may be protected by copyright law (Title 17 U.S. Code).